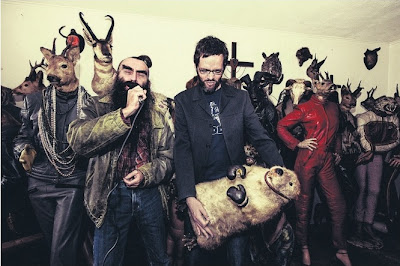 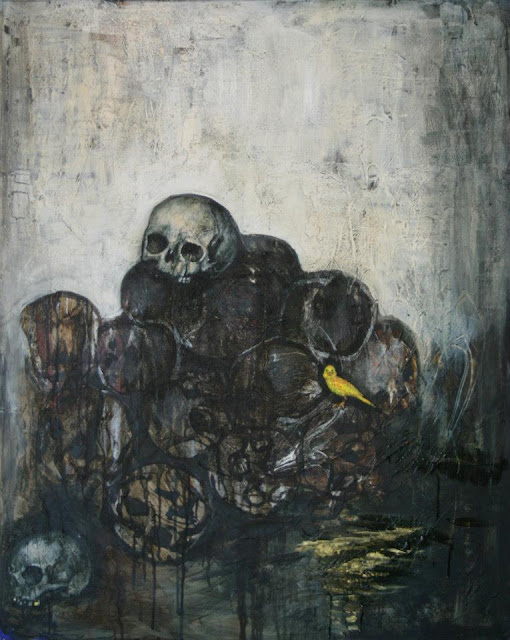 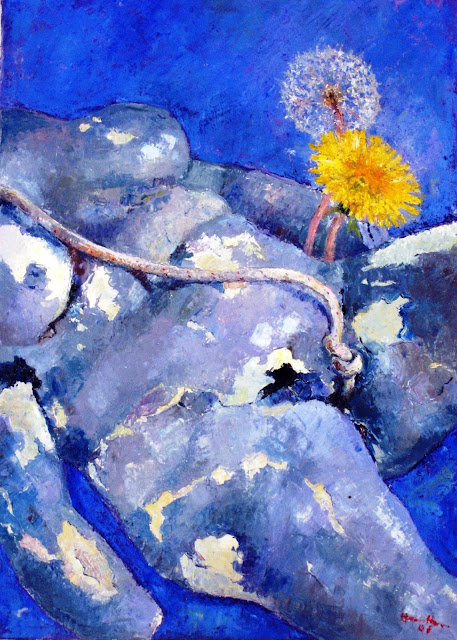 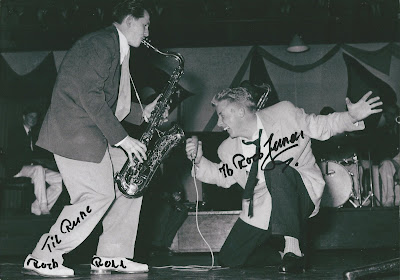 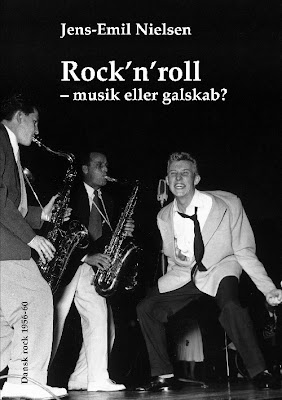 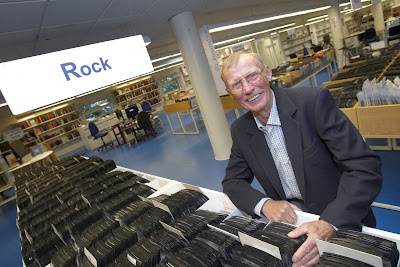 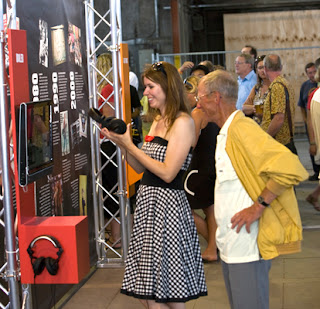 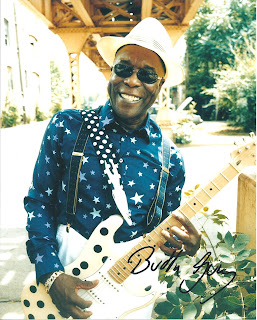 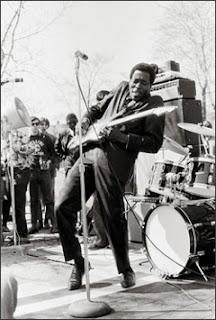 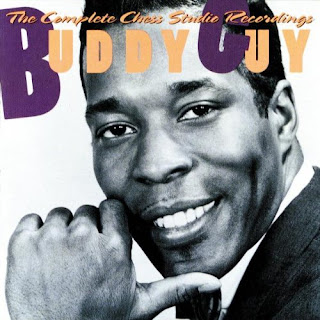 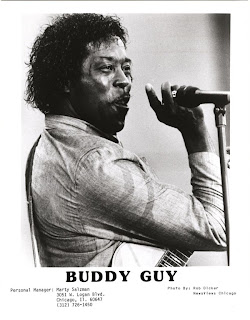 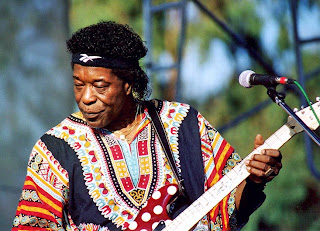 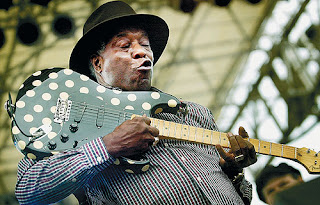 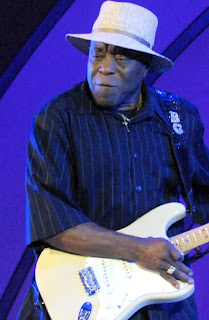 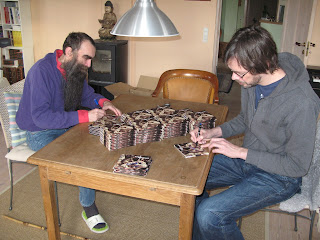 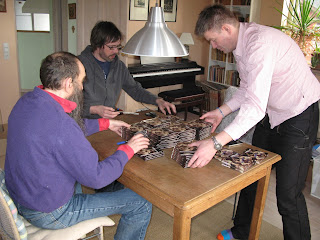 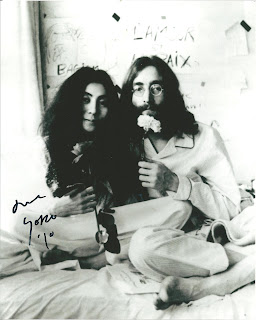 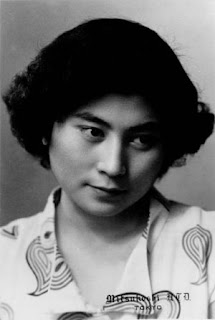 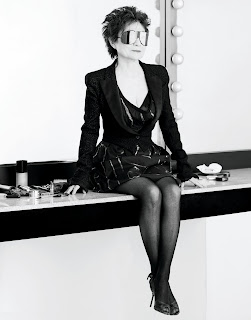 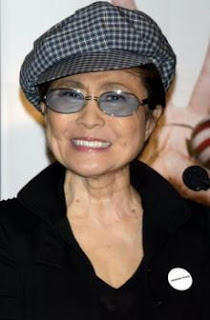 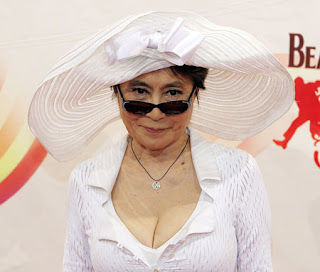 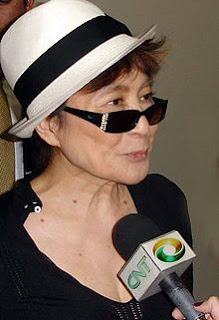 Originaloptagelsen af John og Yokos "Give Peace A Chance" under deres Bed In in 1969.


By Chris Willman
Was the Beatles’ breakup partly due to the fact that the semi-democratic band was on the verge of turning into “Paul McCartney and the Beatles”?
“John, in fact, was not the first one who wanted to leave the Beatles,” says Yoko Ono in a newly released interview. “Ringo one night with Maureen (Starkey, his first wife) came to John and me and said, well, he wanted to leave. And George was the next, and then John. Paul was the only one who was trying to hold the Beatles together. But then again, the other three felt that Paul was going to hold the Beatles together as his band. They were getting to be like Paul's band, which they didn't like.” 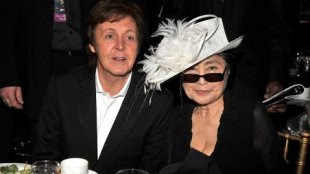 McCartney and Ono (Lester Cohen/WireImage/Getty Images)If John Lennon’s widow sounds a little less conciliatory and political about this than she has lately, that’s because this is the still slightly bristling Yoko Ono of 1987, who has come to us in a time machine to offer some thoughts less filtered by the passage of time. Her lengthy take on the breakup is a big chunk of a previously unpublished conversation with record industry mogul Joe Smith, which has just been made available as an audio file by the Library of Congress.
At one point in the chat, Smith says that he and a lot of people in the music industry had been rooting in the 1970s against the Beatles getting back together, lest they come back with substandard material and tarnish their brilliant ‘60s legacy.
Ono agrees and, after flatly declaring “I did not break up the Beatles,” adds: “You can’t have it both ways. If you’re going to blame me for breaking the Beatles up, you should be thankful that I made them into myth rather than a crumbling group.”
She also maintains that the resentment Ringo Starr and especially George Harrison may have felt about being second-class citizens in the supposed democracy may have fed into the breakup.
“In the early days Paul and John wrote the songs. Rather, John and Paul,” she said, correcting the order with a chuckle. “George didn’t write much, and Ringo especially didn’t write at all. When George started to write a lot of songs in the end, it was like, who’s gonna get the space? John was really trying to protect George and not ignore him and put (in) as many songs of George’s as possible. But frankly there wasn’t much space for that on one album, and they can’t keep on making double albums. So in a way all three of them were outgrowing the Beatles. I think Ringo was getting interested in film, and George was more interested in playing with Ravi Shankar.
“That was very, very logical, because in the group George is still George and Ringo is Ringo, but when they go outside, George is the Beatle and Ringo is the Beatle and they’re treated differently,” Ono continued. “And in fact George did mention that ‘I feel more comfortable playing with those (other) guys because they understand me and this and that, and here I’m treated like the backing group for Paul.’ And that was the complaint that was expressed may times.
“So in the beginning,” Ono went on, “when all four of them were more insecure, there was compromising and just uniting to make it. Then when they made it, of course, they blossomed and each one of them became the king. So it was very difficult to unite and do something together.”

Yoko, John, and PaulOno sounds like she considers herself Lennon’s second wife—with the Beatles, not Cynthia Lennon, as the spouse she replaced.
“For John it was like a divorce,” Ono is heard telling Smith. “I think he was feeling very good about it, as if a big weight was off him. At the same time, he was very proud of the group. He had an extremely high opinion about each one, which might be surprising. He used to say, ‘Well, they're very intelligent kids, you know. The fact that they come from Liverpool, you'd think they wouldn't understand these things; they do.’ That sort of attitude. He was always very protective of them in that sense. I don't really think he had voiced anything that he really missed about the Beatles, maybe because I was the other party that he got the divorce for. At the same time, that's a very bad thing I said, that he ‘got a divorce’ for marrying me. I fell into the trap right away about the whole ‘Does that mean you broke up the Beatles?’ Um—I didn't break up the Beatles. Each one of them were getting very independent.”

John and YokoReplacing the other three lads in Lennon’s heart and mind was a trickier task than she’d imagined.
“There was an incredible period of unpleasantness for John, so you would think that he would like it that he was out of there,” Ono told Smith. “In a funny sort of way, I felt the weight of the breakup. Because he was communicating and having an extremely intense, stimulating exchange with three very intelligent, very quick guys. And now he expected all that to be replaced by me. And so our communication was very heavy. And it went very well, but at the same time… Initially when we got together, he would go to the studio and he would be playing with the other three, and I had a little time off, in a way. But that was gone.
“It was a very heavy load, yes,” she continued. “It also was a challenge. And also, I did understand the situation. It was like the Duke of Windsor announcing to the world that ‘I am with this woman.’ Of course who is not going to feel honored and make sure that I respond to his expectations?”
Smith wondered if there had ever been a moment in the 1970s when Lennon considered a reunion.
“Maybe Paul might have felt that he wanted to get together. But on the side of John, I think he was very adamant that he did not want to repeat the past. And at one point when we were separated, in 1974—between 1973 and 75, like 18 months or something like that—I think it was a marvelous time to see if John wants to go back to the Beatles. But he had no desire for that… I think he was thinking of doing something with Harry Nilsson. But it seems like (a Beatles reunion) never crossed his mind at that point.” 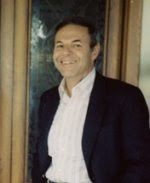 Former Capitol/EMI president (and interviewer) Joe SmithSmith, the former president of Capitol/EMI, conducted interviews with hundreds of top artists for his 1988 book Off the Record: An Oral History of Popular Music. This year, he donated unedited versions of those quarter-century-old recordings to the Library of Congress. At their website, you can listen to his conversations with musicians including McCartney, Harrison, Bob Dylan, Paul Simon, Little Richard, Elton John, Ray Charles, Woody Herman, Barbra Streisand, Billy Joel, B.B. King, Sting, David Bowie, and about 200 others.
McCartney might not appreciate Ono’s pointedness about the songwriting order in her interview with Smith. (He once unsuccessfully lobbied her to have the credits on some of his solo compositions changed from “Lennon/McCartney” to “McCartney/Lennon.”) He probably wouldn’t agree with her saying that in the early days “John probably felt that he needed the commercial side of Paul, and Paul probably felt that he needed the artistic side of John.” And he almost certainly wouldn’t agree with the charge that the Beatles were in danger of becoming “his” band.
But he would probably concur with a lot of the other things Ono told Smith in the mid-‘80s. In a recent interview with David Frost, McCartney maintained that “she certainly didn't break the group up—the group was breaking up,” and agreed that the Beatles left “a neat body of work" and their finite status "wasn't that bad a thing."
As for the contention that McCartney was ultimately the ringleader in the group’s last days, that’s not terribly in contention. The recent deluxe edition of Magical Mystery Tour on DVD and Blu-Ray makes it clear that McCartney was most headstrong about helping the suddenly rudderless group find a sense of direction after the death of manager Brian Epstein, even if “Paul McCartney & Wings” was never in danger of being directly preceded by a group that had turned into “Paul McCartney & Fabs.”